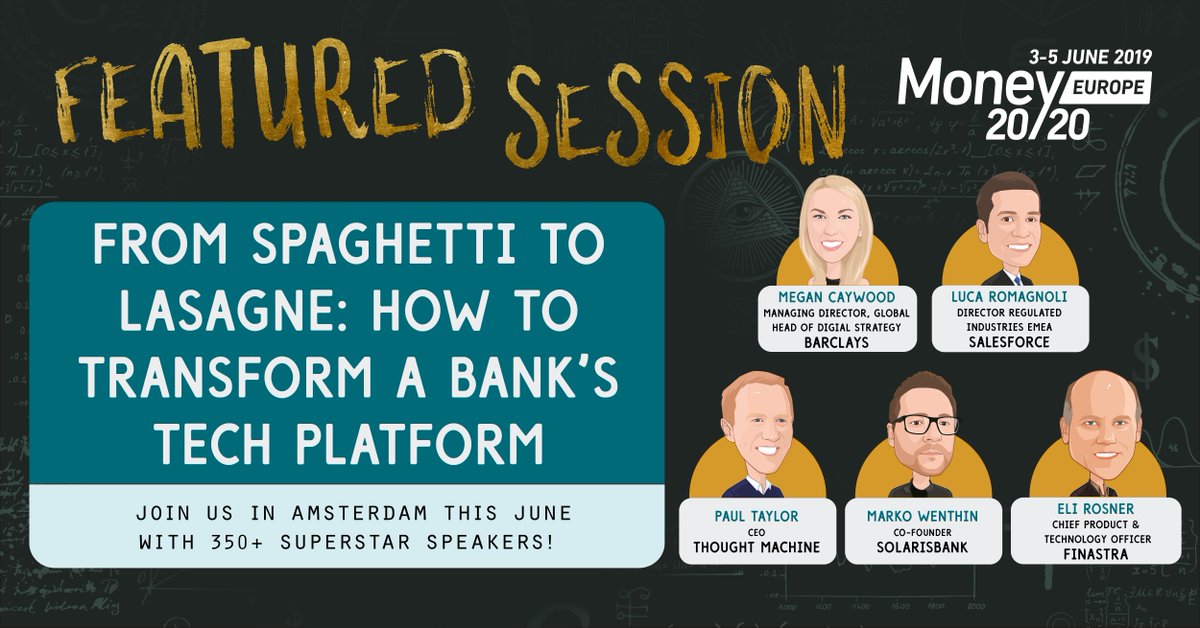 The journey from unbundling to rebundling and back has been a formidable one. Emerging technologies and the pace of innovation are driving changes throughout the banking industry at an unprecedented rate. From Asia to Europe, U.S. to Africa, and Australia to the Middle East, consumers are not only increasingly adopting digital – most are demanding it. While the movement toward our ability to bank anywhere is inevitable, the path towards transformation varies from one region to the next – and very different models have evolved within each geography. While some challenger banks are trying to go at it alone, as in the case of Starling and Monzo, both of which leverage technology and data to provide digital-only offerings focused on changing consumer needs, incumbent banks are grappling with the right way to evolve: some choose to stand up a whole new separate digital bank to appeal to new demographics (as in the case of Standard Chartered in Hong Kong), while others choose to rebuild and rebrand. The challenge of the latter is obvious: the digital experience is dependent on the ability to update/upgrade the legacy core system. Regardless of which path to take, the fact remains that going digital extends beyond moving transactions from analog to internet to mobile as part of some surface level technology refresh. Becoming digital is a complete transformation that requires a change to the bank’s DNA.

This is the new normal of transformative business model evolution within financial services. As opposed to the “move fast and break things” culture of Silicon Valley – innovation – to be effective and sustainable – must be thoughtful and disciplined. This new mindset needs to be embedded in the culture of the organization, with steadfast commitment from the top down to those with boots on the ground. Bringing new products and services to the marketplace will require willingness to trial by error, tolerance to accept failure, and openness to learn. “How open are we?” becomes not only a question of technical capabilities but also a question of culture and one of survival.

How deep is our technical bench?

While it might seem trivial, banks of the future will be increasingly run by technology. With more consumers adopting the digital products and services from leading big tech companies such as Apple and Amazon, they have come to expect the same seamless experience with banking as well. In the new digital era where people are spending more time than ever on their mobile devices, where retail foot traffic has dropped, where customers no longer visit bank branches, consumers prefer to bank at the comfort of their home or as they go about their day, when they want it, and how they want it. Mobile banking quickly became a table stake instead of nice-to-have, and the financial experiences expected from our applications have moved from reporting the past to predicting the future . To compete, financial institutions must reimagine banking itself within the context of our daily lives, our routines, our needs, our desires, and their impact on our future .

Looking at corporate technology budgets may help to shed some light on the direction where some of the banks are transforming – and whether they are spending to survive, or spending to evolve. For example, J.P. Morgan’s technology budget will grow to US $11.5 billion, much of which is slated for strategic investments, such as exploring quantum computing and developing new retail products. They are also opening a FinTech campus in Palo Alto in 2020, which further demonstrates their commitment to learning from and leveraging the technology platforms that influence much of their customers activities. Meanwhile, Bank of America’s technology budget is said to be US $10 billion, of which, a third will be slated for “new initiative investment spend.” Banks are not taking threats to their business model lightly. Their spending habits demonstrate that.

Open banking and the rise of the super app

Until recently, a consumer’s financial data was centrally held within their financial institution. But this too has started to change with the implementation of various Open Banking initiatives that have evolved through the past decade and launched within recent years across the globe. It has become apparent that the future of banking will be driven by open business models and APIs. A quick look at what has transpired gives us a glimpse of where banking is headed.

Since the Open Banking Implementation Entity (OBIE) has rolled out two of the four releases as part of its roadmap, over twenty million API calls for data are being made every month. In the past month, the greatest beneficiaries of account switching have been banks like HSBC, Santander, and Nationwide, along with FinTechs like Monzo, Starling, and Revolut.

In the U.S., though regulatory changes are likely far off, it is inevitable that a more open model will emerge as big tech players like Google, Apple, Amazon, and Facebook dabble in payments and other activities, as in the case of Apple’s new Apple Card initiative, in partnership with Goldman Sachs. While it might be not be as avant-garde as some bank-insiders would like, Apple is putting its stamp in the payment space by declaring: “Created by Apple, not a bank” in its launch campaign. Much to banker’s chagrin, this will likely resonate with consumers more than they’d like.

Meanwhile, the emergence of super app models in the East by tech giants such as Alibaba and Tencent has presented consumers with a new way of consuming banking services, most notably in the payments area. Challenger banks such as MYbank and WeBank (backed by Alibaba and Tencent respectively) have grown substantially the past few years. At the same time, Alibaba’s affiliate Ant Financial has been expanding rapidly outside of its home market, China, by pursuing a strategy of serving the enormous market of Chinese tourists and are accustomed to the AliPay platform. The super app is connected with more than 200 institutions, including over 100 banks, 60 insurers, and 40 wealth management companies and security brokerages.

It is still far too early to judge whether the great unbundling efforts have been successful or not. Thousands of fintech startups have taken market share in key revenue areas and banks partnering and investing in them has not slowed down the march and impact of the fintech ecosystem. The move toward open banking and large-scale efforts by dominant technology platforms will only exacerbate the issues banks face. Technology will continue to enable new value propositions that were never expected. This will work to re-establish customer intimacy and trust by acting as a personal CFO for customers across every walk of life. Winners will be those that can create longer term savings and wealth, optimize spending, and build more proactive and personalized insights that extend beyond traditional financial services. Rebundling acts as an opportunity for us to reimagine – not to build on the past, but to seed future business models.

In a world where Chinese citizens with Chinese bank accounts can conduct their whole life on Alipay and WeChat super apps while outsiders pay cash; where 47% of American consumers are still writing checks; where people in Africa can pay and obtain microloans on their mobile phones in an instant – the answer to the age-old question to the promised land: “Are we there yet?” is unfortunately “No, not yet.” As Chris Skinner wrote in his book Digital Human: “The new world is one of transient relationships, shorter-term commitments and everything online all the time. However, the financial system is built for lifetime relationships, long-term engagement, and everything over the counter.” If the industry is to thrive in a new environment with competition from global technology firms, we must leverage the scale and trust of incumbent banks, agility and focus of fintech startups.

It is time to embrace open banking business models or banks will cease to exist.

Join us at Money20/20 Europe this June in Amsterdam, as we dive further into the game-changing stories and trends, driving forward the global Financial Services, Payments and FinTech community. Find out more about the Money20/20 Agenda and Stories by clicking on the links below.