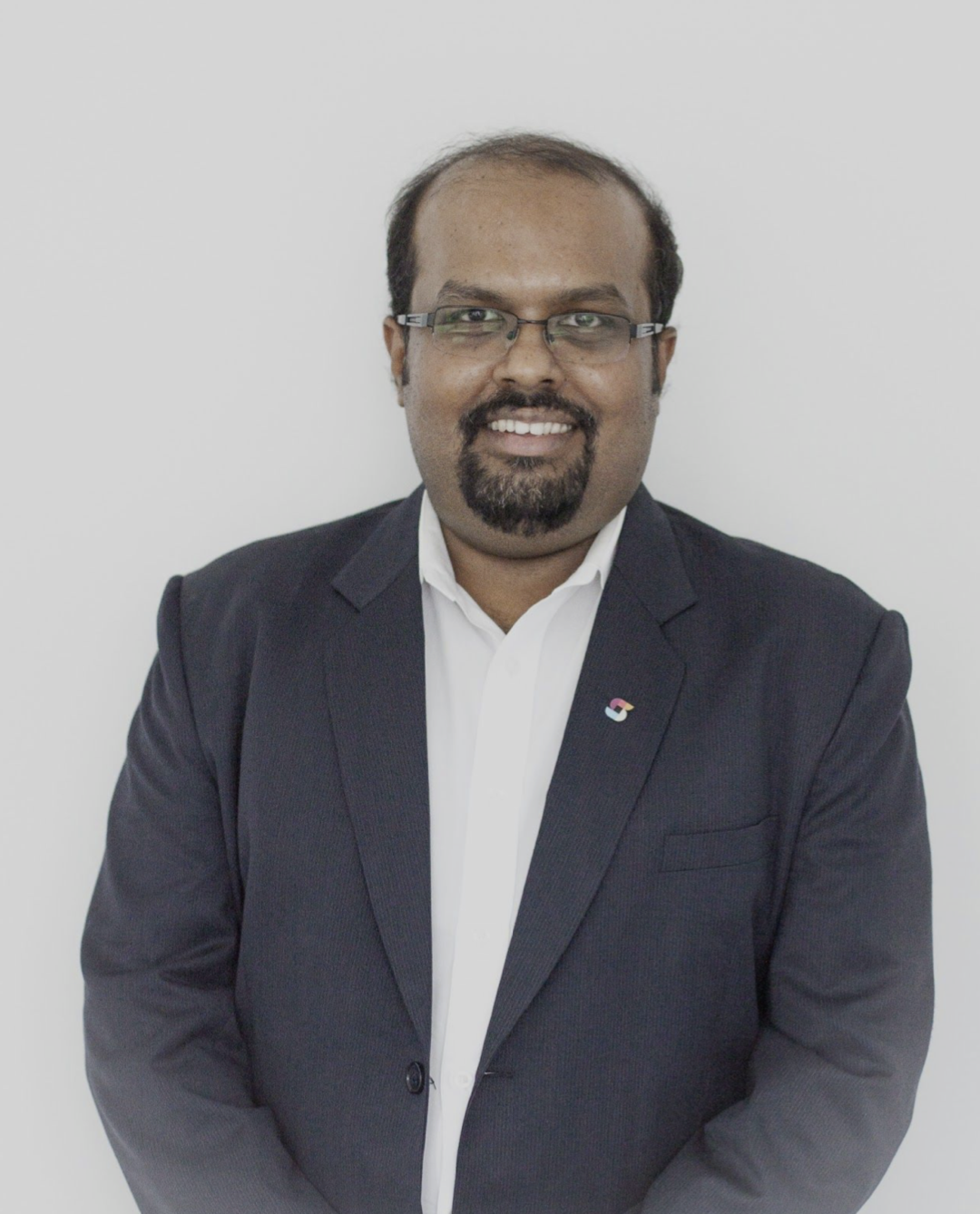 This interview is part of Scaling Enterprise FinTech | The Handbook, launched in Mar. 2021 in partnership with SixThirty Ventures and Finovate Europe. The Handbook includes proprietary research on ca. 65 Enterprise FinTech scaleups in Europe, Q&As with 16 founders on their journey to scale, as well as insights from 10 leading investors and financial institutions. Whether you are a founder with an idea, an early stage startup looking for inspiration and learnings, or an investor or financial institution looking to understand the difficult but rewarding journey to building a world-class Enterprise FinTech firm – download the Handbook here http://www.fintechforum.de/sef/

1.​ Tell us a bit about yourself and your company.

Sandipan is the founder and CEO of SONECT that introduces sharing economy in cash logistics. After spending 12 years at Credit Suisse as a Senior Program Manager and delivering some of the largest IT initiatives of the bank successfully in payments, core banking and regulatory compliance, Sandipan decided to quit his job, risk his family and venture into the unknown with SONECT as he identified an opportunity to bring efficiency in cash handling and thus reduce the cost of it. He and his co-founders gathered a team of industry experts for advice, raised capital from prominent investors and grew the company from scratch in no time. The company is now a multi-award winning fintech headquartered in Zurich, Switzerland with 3 offices globally and having international customers including major global retail banks.

SONECT disrupts the ATM industry by enabling any shop in the neighbourhood to act as a “virtual ATM”. It democratises the process of cash distribution. What UBER is to Taxis, Airbnb to Hotels, SONECT is for the ATMs. ATMs are expensive for banks to install and operate. Consumers often struggle to find, travel and pay for cash withdrawal from an ATM. On the other hand, cash handling requires merchants to spend time and money. SONECT is a location-based match making platform that connects those who want to withdraw cash with those who want to deposit cash – typically, a shop owner. It builds a community around local businesses and help them generate physical leads. Using SONECT: – local shops not only have less cash to manage at the end of the day but also earn money & attract new customers, individuals can avoid an extra trip to the ATM and withdraw money at the click of a button everywhere and finally, banks can save up to 50% in running their ATM operation costs and generate revenue from location based payment data.

2. ​Give us the backstory- how did you get the founding idea, and how did the first sale come about?

Sandipan often forgot to visit ATMs and keep cash in his wallet. On a snowy Friday evening, he watched a neighbourhood Pizzeria to sell a Pizza while putting cash in his register – in a moment when he needed cash urgently to pay their babysitter. While taking an arduous journey to the nearest ATM which was about 600m away from his house, an idea was born – why is it not possible to withdraw cash, at shops where other people still pay cash?

Soon the idea turned into a business and a prototype of the product was built and released with just a few shops. This concept picked up the attention of an innovative regional bank in Switzerland (HBL) who became their very first customer.

3. ​Could you summarize your journey to scale from a sales, go-to-market and business development perspective, perhaps split into 2-3 key phases?
Since then, the company went onto acquire large retailers in Switzerland and became the single largest ATM network within just 18 months of operation. This brought in other major banks as their customers as well as international investors who doubled up as strategic partners in scaling the business internationally. Leveraging the massive distribution channels of those strategic investors, SONECT is now rolling out their platform not just in multiple countries in Europe but also as far as in Mexico for further expansion in Latin America during the coming years.

4. ​Which was the most challenging phase, and what would you have done differently?

Most challenging phase was to finance the company while going through long sales cycles of banks as customers and large retail chains as partners. Only strategic investors showed patience to go through that arduous process and finance the company through that phase. However, SONECT would have liked to welcome a lead financial VC instead of a lot of strategic investors during that phase.

5. ​When did you decide to expand to the international/ US market, and how?

Decision to expand internationally was there since the beginning of the company as the ambition was there to build out a truly international network of virtual ATMs with a vision of providing easy access to financial services to anyone, anywhere. Riding on an early success in Switzerland, once the strategic investors got onboard, international expansion became a lot easier .

6. ​When did you first decide to raise venture capital, and what has been your approach to financing growth over the years?

Selling into banks takes time -especially when the concept is novel. Hence the company required external capital to finance its growth – especially while scaling the business outside first domestic market i.e. Switzerland. Our approach so far has been not only to attract capital but also a large distribution channel with it. Hence, we have Loomis as our strategic investor, one of the largest cash in transit and cash management company globally. They are now taking the platform to multiple customers in multiple countries and helping the company scale. Similarly, Arca Continental, one of the largest coca cola distributors in Latin America joined as a strategic investor and are now helping with the launch in Mexico.

7. ​How is building an Enterprise FinTech firm different from a “regular” SaaS / Enterprise Tech company, and what three things should founders get right?

Success of Enterprise Fintech, especially when a B2B2C business model is involved, depends on consumer adoption of a financial service and that is often associated with trust. It is harder to change consumer behavior when it comes to availing their day-to-day financial needs and hence the following three things should be done right:

1. Defining your customer clearly should help any founder to focus and prioritize. This becomes tricky in a B2B2C model but having clarity on who is your customer helps.
2. A clear Go to Market strategy is very much required and validated before scaling up the business
3. Culture of the company must be ready to accept changes and the mindset must be open to bring in some structure and procedures in achieving the same goal at scale. Hiring plays a key role in achieving that.

8. ​What’s on the priority list for you and your team for the next year?

SONECT is looking at expanding the business quickly during the next 12-18 months. Starting in Italy as a first market after Switzerland, it already has a strong pipeline in multiple other EU markets as well as in Mexico. Objective is to establish the solution as a low-cost alternative to physical ATMs and reduce cost of cash management for banks, retailers, and consumers.

9. ​Where is the financial services sector headed in the next 12-18 months, and what should we be watching out for?

A lot of digitalization will be driving consumer behaviors also in the financial services sector. Whether bitcoin will become mainstream or not is irrelevant, but we will certainly see a lot of digitalization of every single channel that the banks use today to interact with their customers. Bank branch and ATM reduction will be a key topic amongst others and that will certainly create a great opportunity for SONECT to scale the business during the next 12-18 months.

10. ​Your favorite place(s) for a meal, coffee or drink (pre-COVID19)?
Sandipan likes to try new places, new cuisine – hence, any place where he hasn’t been yet could easily become his next favorite if that place offers something unique.