In partnership with the Department of International Trade, the British Embassy Berlin, Frankfurt Main Finance and Taylor Wessing, TechFluence organized the event FTF On Tour | UK FinTech meets Germany on 6th Mar. 2019 at the Nextower in Frankfurt am Main.

The event brought together top-notch UK FinTech startups across addressing “real and present” challenges and opportunities for German banks, as well as panel discussions and expert sessions for startups looking to enter the German / DACH financial services sector.

Below is a summary and the event in pictures. 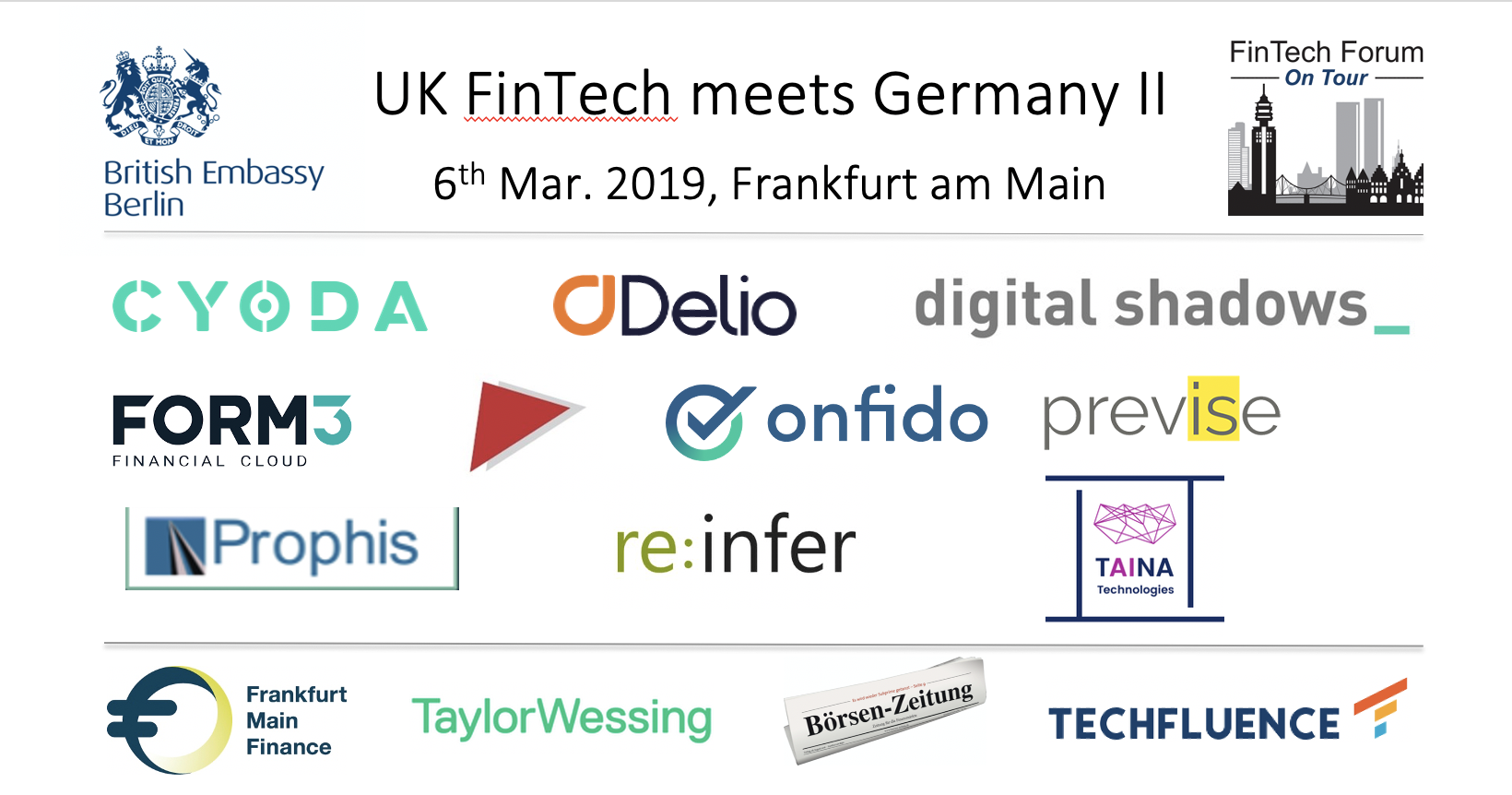 Mr. Michael Mellinghoff (MD of TechFluence UK) and Mr. Samarth Shekhar (Co-Founder, FinTech Forum) kicked off the event – the 19th since the inaugural FinTech Forum in November 2013. The 280+ startups selected to present at FinTech Forum / On Tour events till date have gone on to raise over €600m as of end-2018.

The keynote was delivered by Her Majesty’s Consul-General, Mr. Rafe Courage, who highlighted London’s position as a global financial center, and the UK’s intention to further strengthen collaboration with Frankfurt and other financial services hubs across Europe – more so with an imminent Brexit.

This was followed by a  panel discussion, “Reflections on Brexit from the Financial Community” with Andreas Krautscheid, Head of the German Banking Association (BdB) and Tim Jones, British Embassy, moderated by Hubertus Väth, Frankfurt Main Finance. The panel brought in perspectives on the current German banking sector, the impact of FinTech innovations in Germany, London as a FinTech hub in a post-Brexit scenario, as well as how a bridge between Frankfurt and London would be a win-win for the financial sector in both the countries.

After a coffee break, Hassan Sohbi, Partner at Taylor Wessing – also our location host – welcomed the participants with an interesting background on how Taylor Wessing – itself the result of a merger between a British and a German law firm – is proud to host an event connecting the financial sectors in the two countries.

The line-up of startups that presented over two sessions – with a networking lunch that enabled participants to engage one-on-one wth startups at their mini-booths- included:

After a coffee break and more networking, Dr. David Klein from Taylor Wessing delivered a session on “Marketing and Customer Relationship Management post GDPR” – a major concern for startups looking to market and sell into Germany / EU.

In the session “How to sell to banks in Germany”, Maxim Pertl, an Angel Investor at DACEBOOK, shared valuable insights about the German/ DACH financial sector, as well as tips and tricks from the trenches, based on several years of hands-on experience selling leading FinTech solutions into the D-A-CH region.

In the final panel discussion, Mario Struck of Helaba Digital and Barbara Meyer of Startupbootcamp DACH brought in the perspective of a typical German bank to FinTech / startup innovations, moderated by FinTech Forum’s Samarth Shekhar. Topics included how the financial crisis put the pressure on banks to innovate, the challenges faced by corporates in engaging with startups, as well as do’s and don’ts for startups looking to sell into financial institutions.

After a note of thanks and concluding remarks from Michael Mellinghoff and Samarth Shekhar, the participants were invited to drinks for further networking.

The Event in Pictures 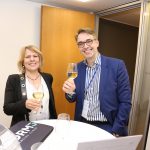 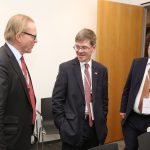 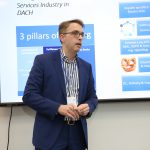 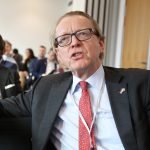 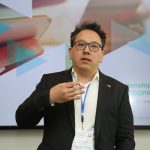 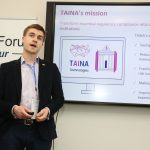 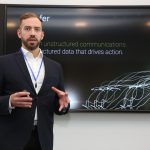 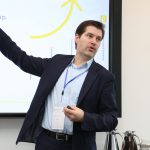 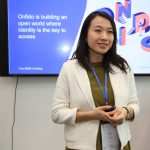 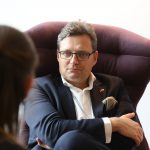 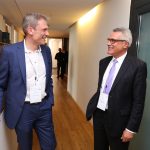 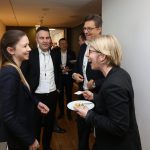 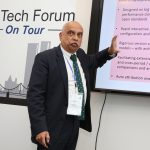 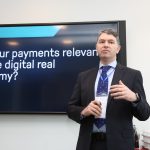 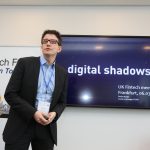 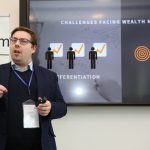 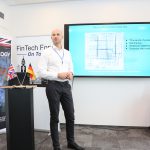 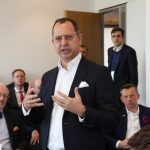 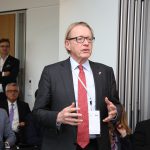 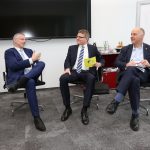 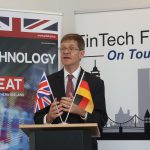 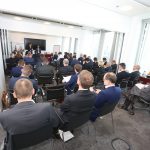 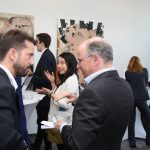 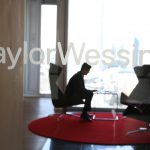 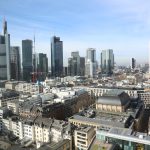 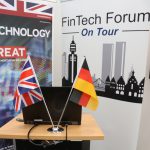